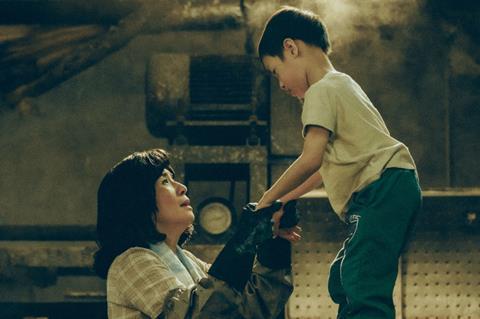 The film tells the true story of Hong Kong athlete So Wa Wai, born with cerebral palsy, who won the first Paralympic gold medal for Hong Kong in 1996 and went on to win several other medals. It was produced by Sandra Ng, who also plays So’s mother in the film, while two two actors – Leung Chung Hang and Fung Ho Yeung – play So at different stages of his life.

Currently on release in Hong Kong, after receiving its world premiere at Udine’s Far East Film Festival, the film has so far pulled in box office of $3.55m (HK$27.6m) making it the highest-grossing local production of the year so far.

James Michael Tyler, Who Played Gunther on ‘Friends,’ Dies at 59

Vivek Mahbubani: Humour Along My Hairline | Ocean Park Hong Kong | Things to do